Rev. Jefferson David (Dave) Atwater became Antioch's pastor in March 2006 following a thirty-year career as a Navy chaplain.  He knows both our church and community well, having grown up on a family farm outside Carrboro, attended Antioch throughout his youth, and graduated from Chapel Hill High School when it was still located downtown on Franklin Street.  His professional education includes Mars Hill College (B.A. in religion, 1970), Southeastern Baptist Theological Seminary (M. Div., 1973), and Salve Regina College (M. A. in organizational management, 1990).

Prior to his military career, Pastor Atwater served two churches in North Carolina, including six years as pastor of McDuffie Memorial (now North Chapel Hill) Baptist Church.  His active-duty military experience included a variety of assignments with the Navy and Marine Corps, including Wing Chaplain for the Second Marine Aircraft Wing; Director of Plans, Programs and Policy for the Navy Chief of Chaplains; Force Chaplain for the Chief of Naval Education and Training; and Director of the Naval Chaplains School.  Of all his chaplain duties, however, he says that his favorite was working at a retreat center where he couldn't wait to get to work to see what miracles were going to happen today.

At Antioch, he says that his primary interest is in helping each person  no matter what their age or interests  find the special role that God intends for them as modern day disciples, and helping to equip them to carry our Jesus' Great Commission.  He also wants to strengthen Antioch's role as an inter-generational church with a special sense of concern for family and community.  We need each other, he says.  And it's no accident that the Bible tells us that God 'sets the solitary in families.' Working together, we can make a real difference in our little part of the world. Not incidentally, that's also the best way to find real happiness and fulfillment.  He and his wife Judy have two children and four grandchildren.

We have different gifts, according to the grace given us. If a man's gift is prophesying, let him use it in proportion to his faith.  If it is serving, let him serve; if it is teaching, let him teach; if it is encouraging, let him encourage; if it is contributing to the needs of others, let him give generously; if it is leadership, let him govern diligently; if it is showing mercy, let him do it cheerfully.
Romans 12: 6-8

Sandi Brady comes to us from Chatham County, residing in Pittsboro with her cat, Miss Kitty.  Most of Sandi's family also lives in Chatham County, in the Harper's Crossroads - Bear Creek community.  Home of B&B Tire and Southern Supreme Fruitcake.

She went on to attend the Southern Baptist Theological Seminary in Louisville, KY, earning her M.Div. in Pastoral Care and Counseling.  She was also involved in student government and the seminary ensemble.  While in seminary, she tried various things in following the call to ministry.  She completed a unit of clinical pastoral education at Baptist Hospital in Winston Salem, served as a WMU summer intern, and as children's choir director at Deer Park Baptist Church in Louisville.   Her most meaningful time came as a volunteer missionary to Ivory Coast, West Africa for six months with the International Mission Board.

Since 2000, Sandi has also served a role in the optometry industry.  She says that it has been important and meaningful to have "one foot in the church" and "one in the marketplace".  Sandi currently works for Triangle Visions Optometry.  On the marketplace mission field, Sandi is constantly challenged to keep faith real and relevant and to be an encouragement to those around her.

Sandi has always loved church, people, and music. She enjoys academics and sports.  She even played first base on a co-ed softball team in 2017.  She is apt to have a camera in her hand, and may be found doing a line dance or the two-step. 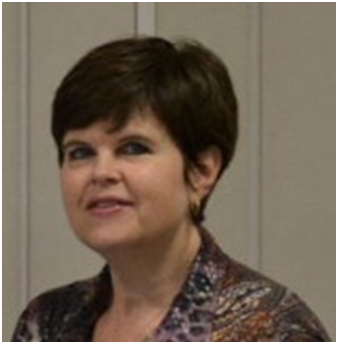 and sister. Chase holds a Bachelor of Science degree in Health Education from Georgia College & State University (May 2013). He later acquired his Master of Divinity from Southeastern Baptist Theological Seminary in Wake Forest, North Carolina (December 2017).

At Antioch Baptist, Chase is eager to learn and serve this community. He has zeal for the proclamation of the gospel of Jesus Christ and helping others grow spiritually through discipleship. He enjoys teaching God's Word so that others will grow and be equipped to fulfill the Great Commission in whatever season of life.  In his free time, Chase enjoys baseball-- the Atlanta Braves, spending time with friends, and enjoying a good cup of coffee with a book in hand.

Denise arrived at Antioch with over 35 years of administrative support experience which included an emphasis on customer service in both the public and private sector.

She served 20 of those years in the banking industry, although due to mergers and acquisitions (a term all too familiar to those in banking) the name of the bank changed. She remained there and held various positions until 2005.  She describes the Savings and Loan environment as her model for customer service, respect and friendship. In fact, there is a group of eight from the original Savings and Loan that have a monthly “HSB Girls Night Out,” and others that she still talks with on a regular basis.  “We to this day call each other family, I feel I have been led to Antioch and will find that same sense of friendship and family in my newest chapter”.

Being an Orange County native, she jokes about traveling far and wide to find her husband.  “I lived the first 32 years of my life in the very tip of northeastern Orange County. A co-worker/friend from that same Savings and Loan introduced me to a friend of his from a little corner of the world called White Cross located in the most southwestern area of Orange County.  I have now been blessed to call this community home for 23 years.”

In addition to finding her soul mate, she adds that she also gained two daughters that she calls her own.  The family has grown to include two sons-in-law and two grandchildren. Denise and Strowd, along with their rescue dog Zoey, enjoy spending time at the North Carolina coast surf fishing.  When a little “retail therapy” is needed, you will most likely find her in a thrift shop or antique store browsing for anything vintage. 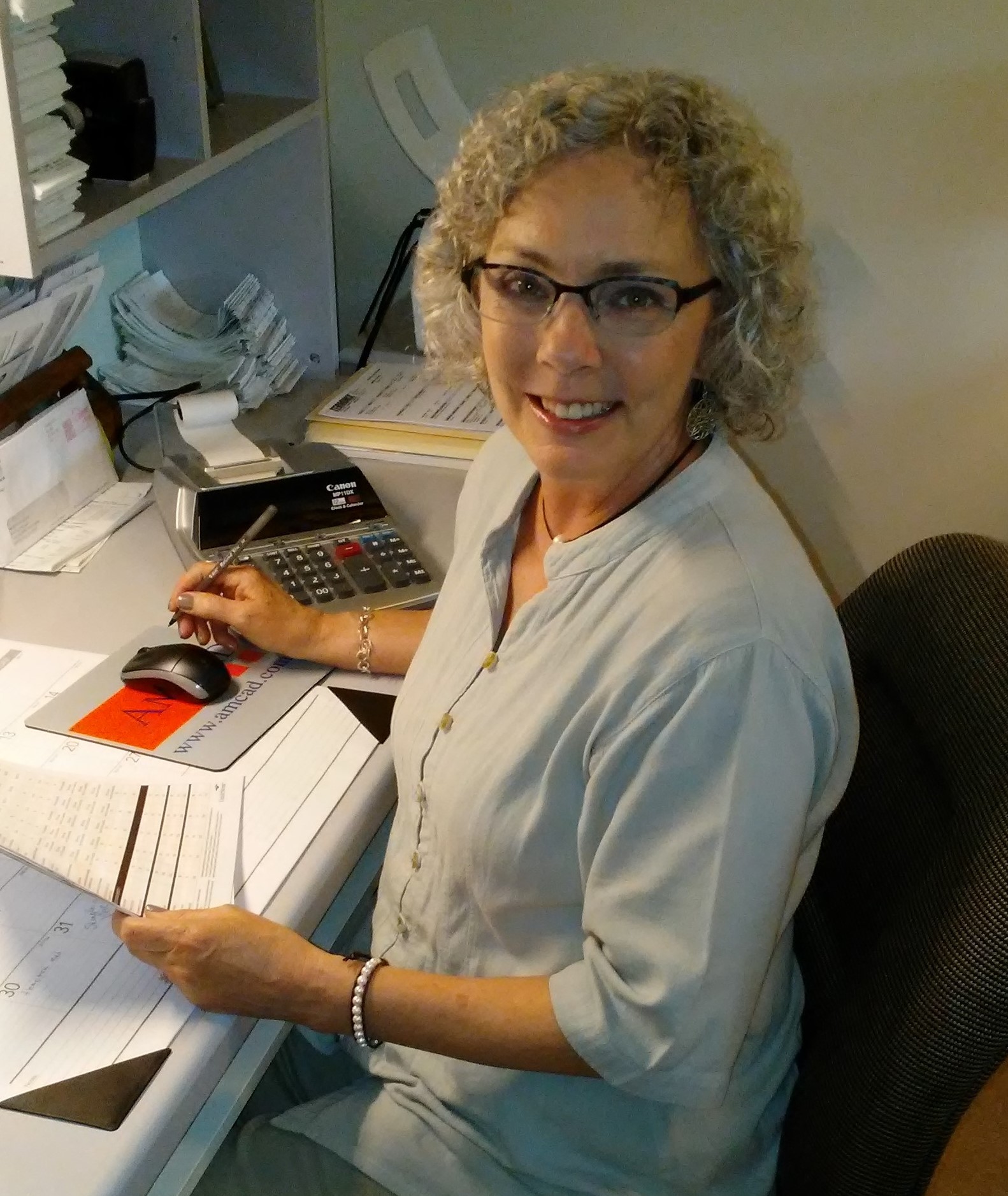 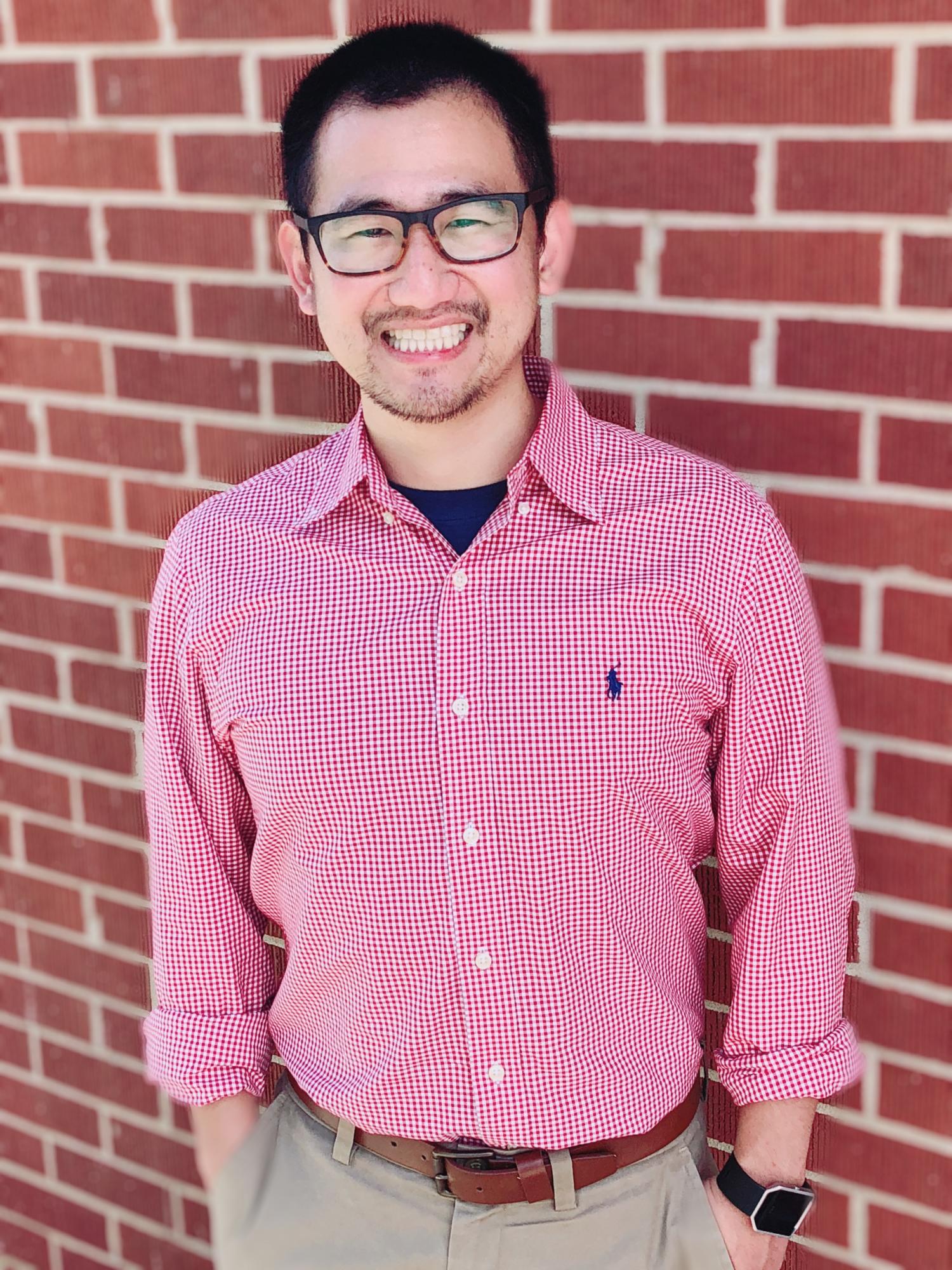